Get a free quote now.

Thank you! Your message has been received!
Oops! Something went wrong while submitting the form.

A San Diego–based youth baseball player was referred to us for chiropractic care after experiencing low back pain while playing baseball as a catcher. He reported that his lower back had started to hurt whenever he tried to run, throw, or catch during practice and games. In addition, he was having difficulty with the prolonged periods of crouching that were required in his position behind the plate.

After taking him through the Selective Functional Movement Assessment, we determined that the patient had some limitations related to his sports injury that he would not have considered otherwise. Namely, he demonstrated overpronation (flat feet) on both sides, stiff ankles and hips, and a tight upper back. Squatting requires good mobility of the ankles and hips; with these areas showing limited motion, the patient’s lumbar spine was compensating to allow him to achieve a deep squat position. Furthermore, his tight upper back was limiting his ability to rotate his torso for throwing and catching—again, causing compensation at his lumbar spine and adding excessive twisting motions to an area that should be more stable. From our experience working with baseball players in the La Jolla area, these findings were both familiar and informative in guiding us toward the appropriate treatment for rehabilitation of the injury.

The patient was treated two times per week for two weeks, then once per week for an additional two weeks. Treatment started with a focus on injury rehabilitation using soft tissue techniques to relieve pain in the low back; this included active release technique, cupping, instrument-assisted soft tissue mobilization, deep tissue massage, and kinesiotaping. Mobilizations and adjustments were performed on the joints of the ankles, hips, and upper back, involving a combination of (1) gentle oscillations to loosen the plastic wrap–like capsule around the joint, and (2) rapid-thrust manipulations to improve motion between joint surfaces. Additionally, a mobilization belt was used to assist in achieving a greater range of motion at the ankle to improve squatting and reduce compensation at the lumbar spine.

The patient reported a resolution of pain within 3-4 sessions, allowing the focus of treatment to shift away from pain relief and toward strengthening and sports injury prevention. Core exercises such as dead bugs and antirotational and antiextension drills were added to teach the patient how to stabilize his spine and avoid undesirable motion in his low back. As he became proficient with these movements, resistance training with kettlebells was added to further improve stability and prepare the muscles and joints for the demands of baseball training. We communicated regularly with the patient’s trainer in San Diego to ensure his athletic program was appropriately scaled and modified to accommodate his recovery. Finally, sport-specific drills were integrated, including simulated squatting, catching, throwing, and batting exercises to ensure the patient was ready for a full return to play.

The patient’s injury was fully rehabilitated and he was able to return to pain-free, unrestricted play after four weeks of treatment. His improved ankle and hip flexibility allowed him to achieve a full squat position without lumbar compensation, and he was able to throw, catch, and bat with good control of his core and better rotation through his upper back. The patient saw a full resolution of symptoms, a return to play, and a lower chance of injury due to our injury prevention work. He is an excellent example of why chiropractic care is appropriate and effective for any athlete looking for sports injury rehabilitation and prevention. 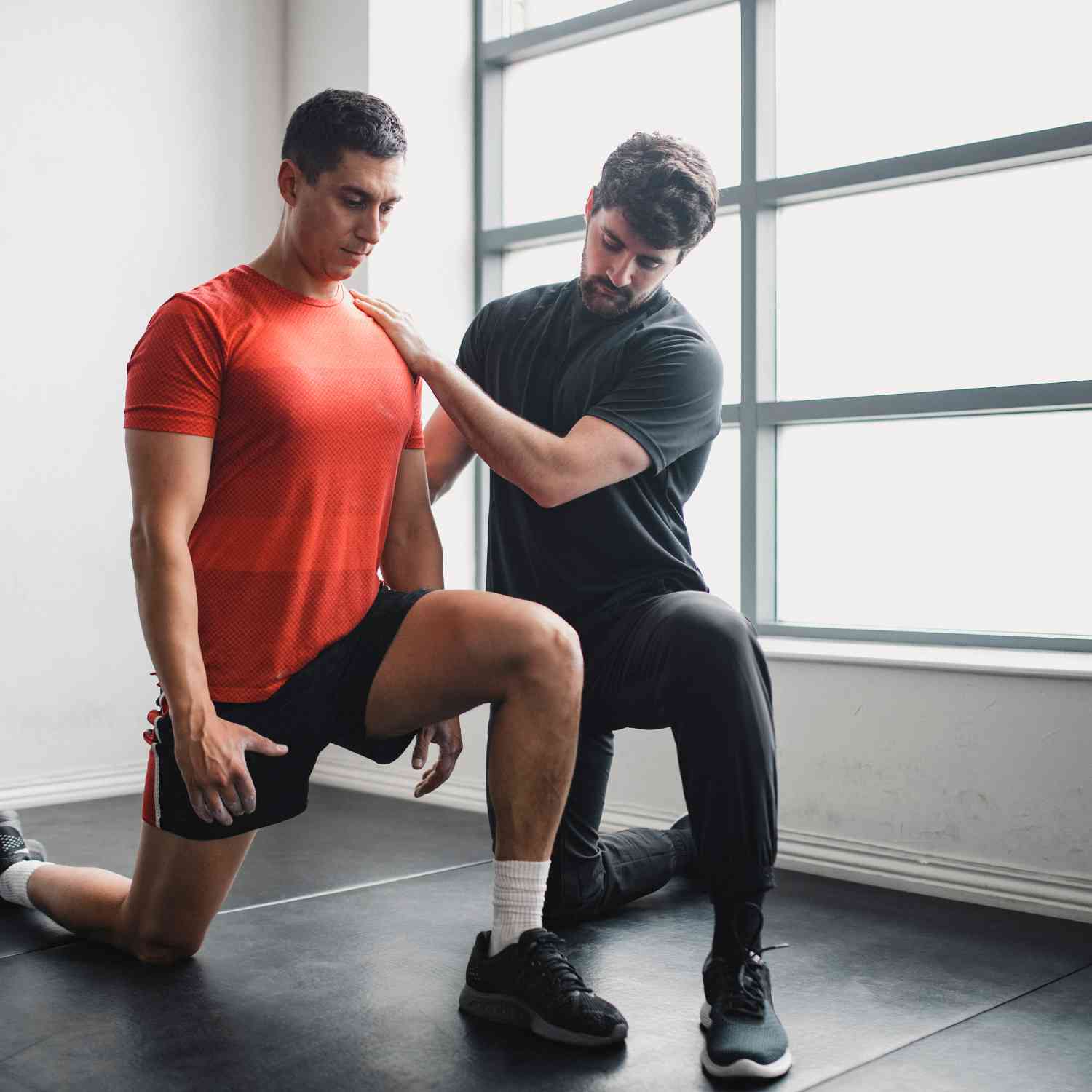 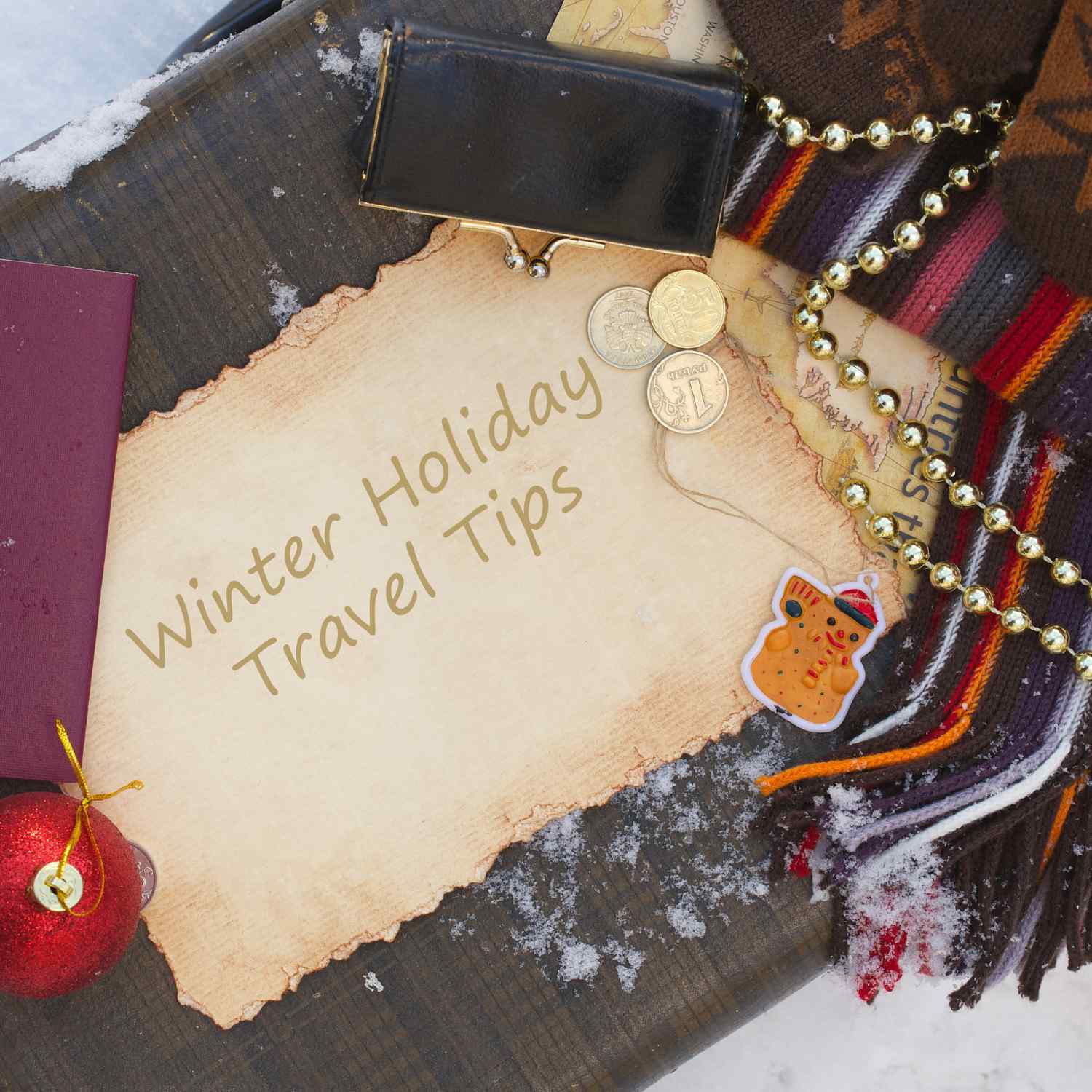 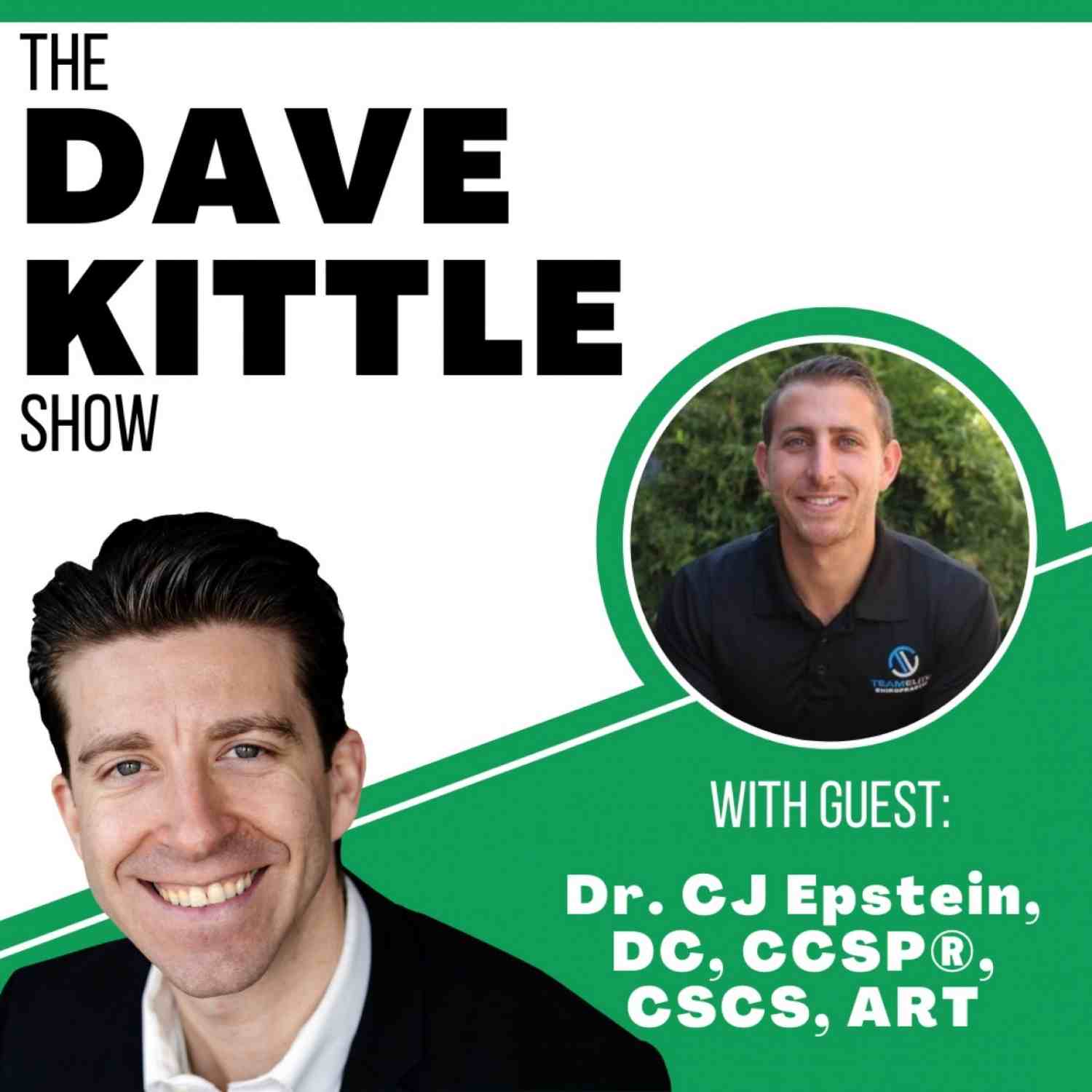 view on map
Office In
Downtown